Cao Lao Ha is the only village that has two pagodas at the same time. One pagoda used to be in the homeland, and the other is now located in Ho Chi Minh City, built by Hội Cao Lao Tương Tế (Lit. The Cao Lao Mutual Assistance Assosiation). It’s a cultural specific c-haracteristic that must be studied and preserved.

In 1941 the pagoda was rebuilt on the former land, sponsored by  Mr Luu Trong Du and the villagers.Pagoda was built on a high dry nice and quiet place with many secular trees, such as banian-trees, flamboyants… shadowing through the year.The pagoda was constructed of three- stone wall-compartment with two pantile roofs.The three annular -arched-entrance gate had two gooden door leaves.

The two colossal statues guarding the main gate of  pagoda (Mr Thiện (Good) and Mr Ác (Bad))were filled and carved of  lime mortar mixed with dodder and molasseson the two walls. Behind the three annular -arched-entrance gate, there was a nice well-proportioned wind -protection -wall (to prevent  pagoda f-rom evil air, according totraditional belief), behind a large yard was the antechamber. The pagoda had many buddha statues such as Sakyamuni,Guan Yin, Thousand Arm and Eye-Buddha, Bodhisattva …

There were’nt any monks to take care of  pagoda. The pagoda had only a guardian to workship and do all the chores.The villagers of Cao Lao Ha did’nt embrace Buddhism, but they had a high and deep religiousdevotion. They always came and pray the happiness, goodness for themselves and also for all relatives and villagers.

The Assosiation also bought a large ground at Go DuaHamlet, Binh Chieu Ward, Thu Duc District to build its own cemetery. Nearly 40 years ago, at the cemetery, the Association  built a pagoda to worship Buddha and Ancient sage named Cao Lao Tu.

CaoLao Tu had been renovatedspaciouslybeautifully, and it was inaugurated on November 26th, 2000. Cao Lao Tu is a reuni-on place whe-re all compatriots gatherat the occasions of Tet Holiday, Full moon day, Vu Lan festival ... to offer and worship Buddha, and visit each other to be warmed up in relatives and villagers’ love, showing the fullnuances of an ancient village in a modern city.

Behind thepagoda is the final resting place ( a cemetery) of the olden souls. In order to preserve nuances ofthe homeland, whenever the member dies, the funeral is celebrated as the same at the homeland with all the  traditional nuances and full of emotion of the ancient homeland.

The Vietnamese version of this article can be found here. (Xem bản tiếng Việt (tại đây) 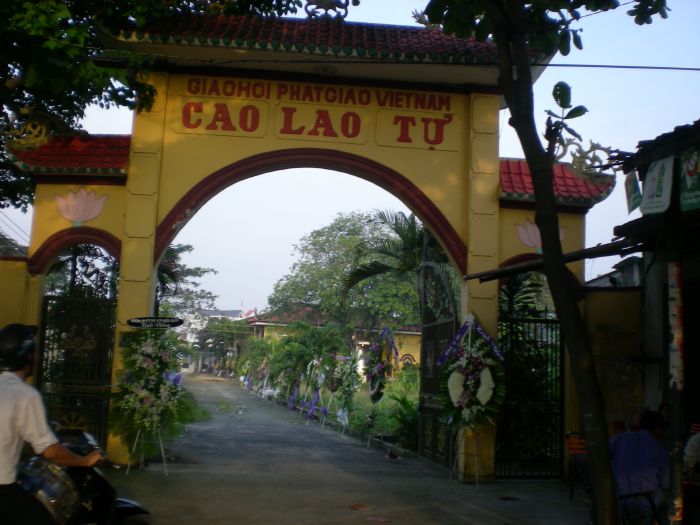 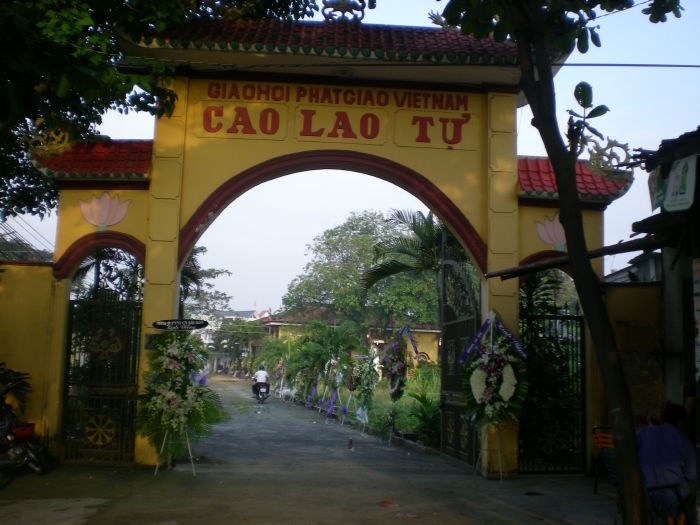 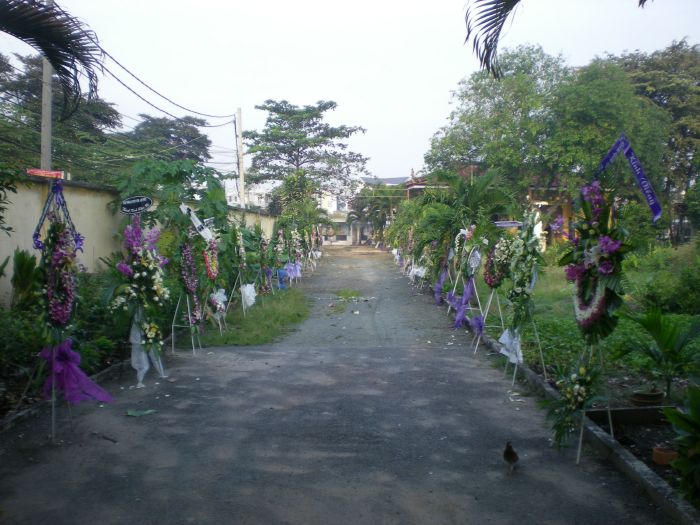 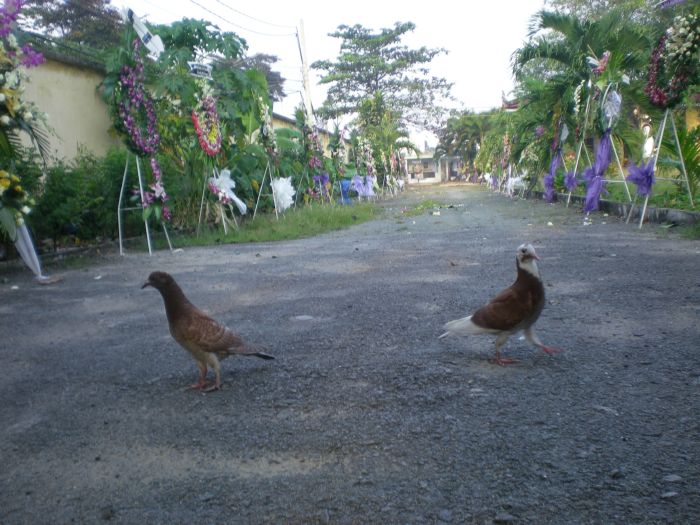 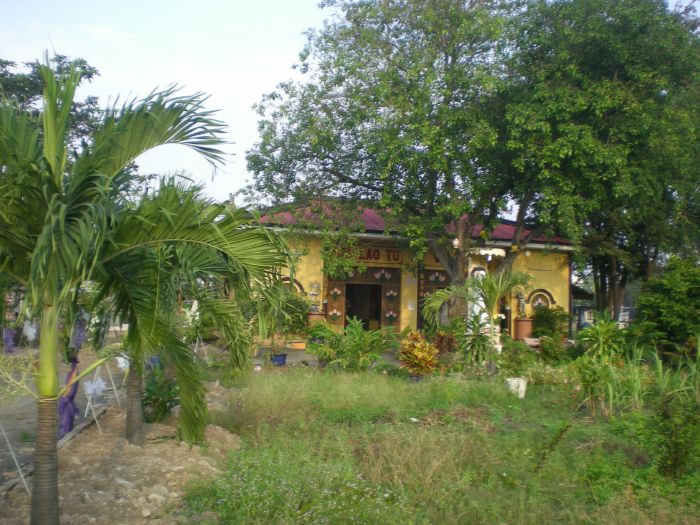 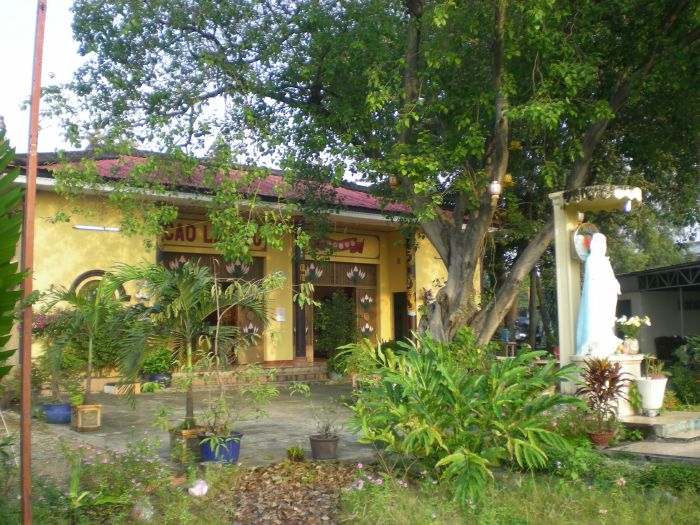 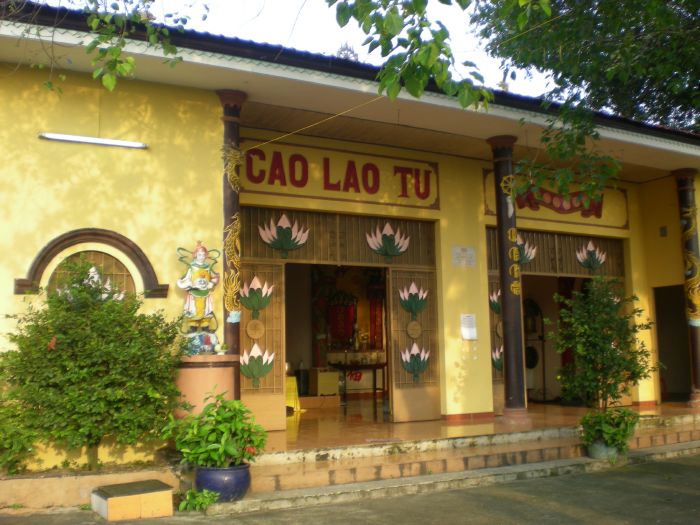 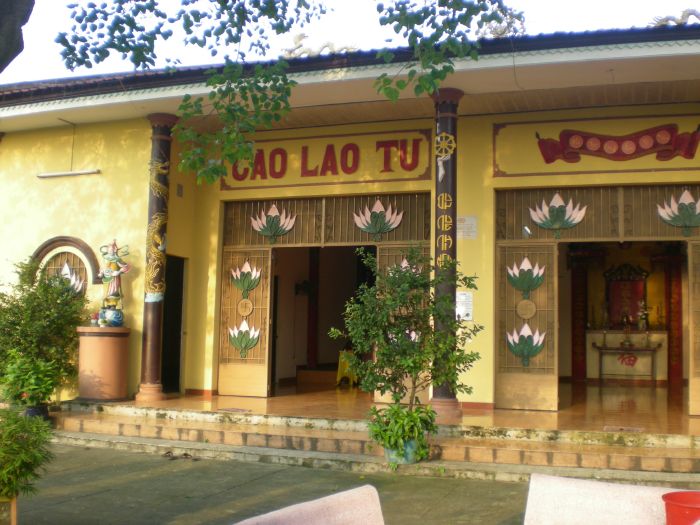 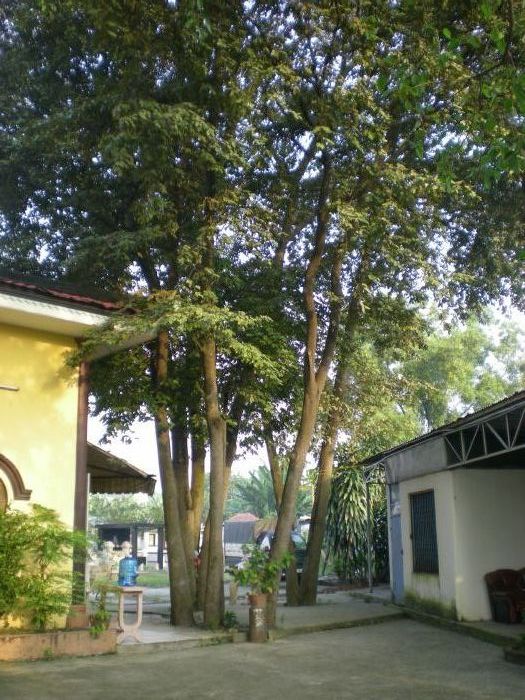 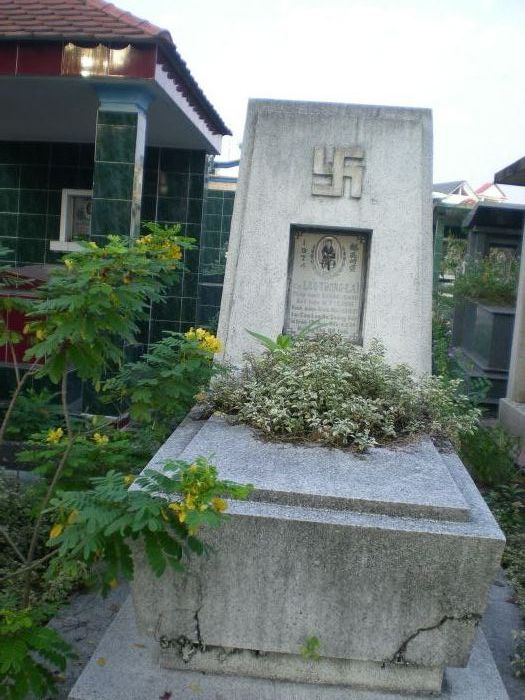 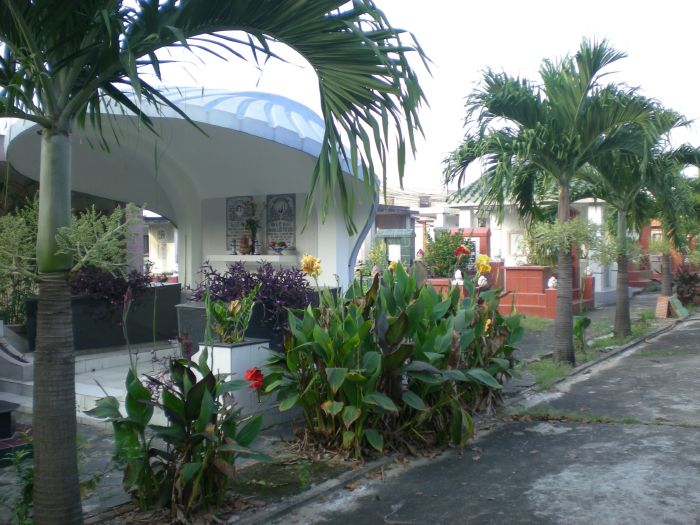 Family shrines and customs in Cao Lao Hạ
Caolaoha.com - 2 year existing and developing summary report
The ancient village of Cao Lao Ha
Cao Lao Ha – The depth of culture of a village
Part of me